Don’t let Trump con you out of the truth about his taxes.

Trump is the first major party presidential candidate in 60 years to withhold his tax returns from voters. What is he hiding?

Americans want their President to live up to a simple standard: Lead with integrity. Which means being open and honest about who you are.

Donald Trump refuses to do that. And we want to know why.

Is the foundation scandal just the tip of the iceberg?

Trump’s campaign says they won’t release the tax returns because they’d be politically costly. They’re hiding something big, and they owe America answers.

We already know that Donald Trump used his charitable foundation to make an illegal political contribution – allegedly in order to shut down criminal investigations of Trump University. Now we find out that he also improperly used his family “charity” to pay hundreds of thousands of dollars to settle lawsuits against his businesses.

We’ve read investigative pieces about Trump’s ties to Russian financial interests, his $100 million debts to foreign banks, and the shady tax breaks he wasn’t supposed to accept... but we still don’t know most of the story.

Voters have a right to know!

Trump is telling voters that his tax returns are none of our business – failing to meet the minimum standard for transparency for presidential candidates going back to Richard Nixon.

It’s time to tell Trump that we are not letting him con US out of the truth.

We need to start a movement to demand that Donald Trump come clean with voters and release his tax returns. 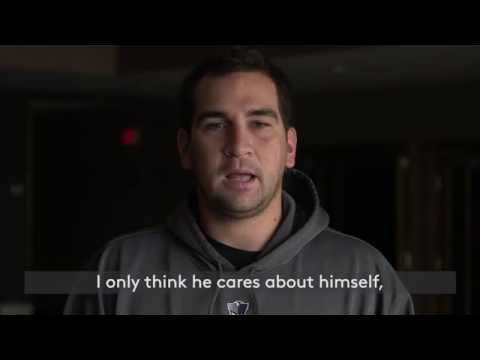 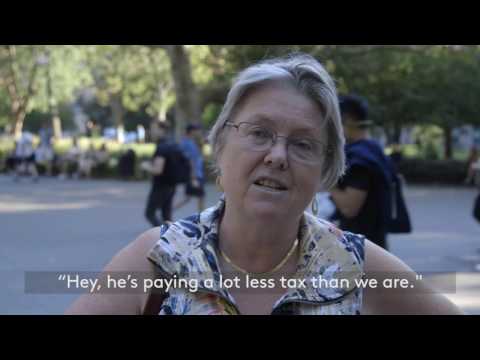 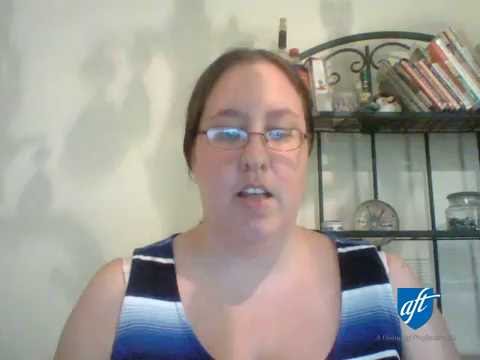 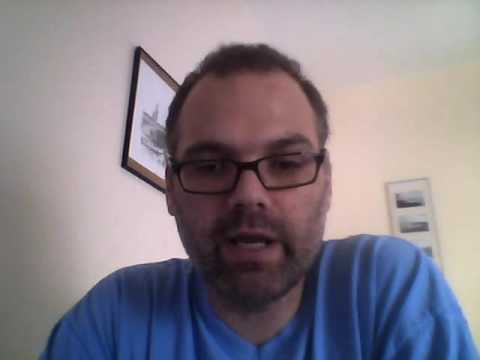 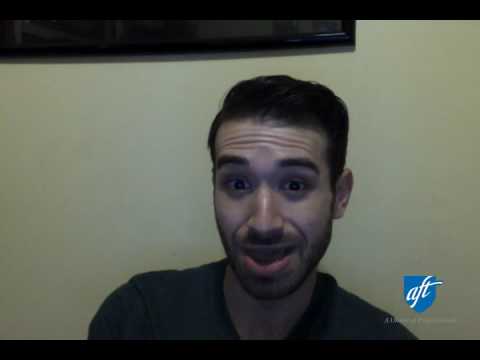 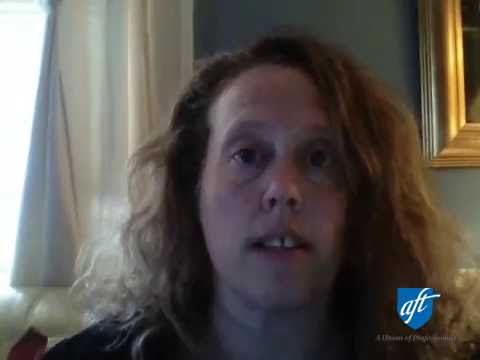